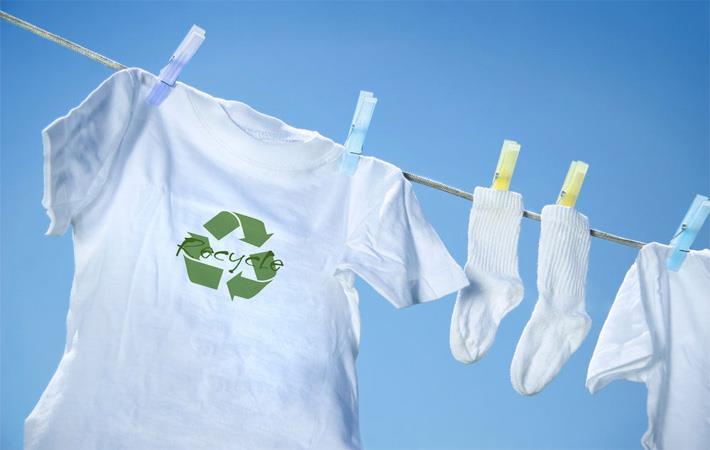 A sustainable readymade garment sector in Bangladesh can ensure economic growth, job creation and social progress, according to diplomats and businessmen, who recently spoke on the second edition of Sustainable Apparel Forum, to be organised on November 5 by the Bangladesh Apparel Exchange (BAE) and the Bangladesh Garment Manufacturers and Exporters Association (BGMEA).

Harry Verweij, ambassador of the Netherlands in Bangladesh, said the eyes of the world would be on Bangladesh in coming years as a sustainable garment sector in the country was a possibility.

Verweij said 2020 would be a transitional year for Bangladesh as the Accord was scheduled to depart from the country and the Readymade Garments (RMG) Sustainability Council would be in place to look after the safety in the garment sector, according to Bangla media reports.

Ziaur Rahman, country director of Swedish retail giant H&M, said Bangladesh’s RMG business had a huge potential in near future as the consumption of apparel items would increase by 65 per cent worldwide by 2030. He also identified environment pollution as a very big challenge for the industry.